Each season, the enormously talented horticulturalists and designers who make up the Bellagio Conservatory team transform this 14,000-square-foot floral playground into a showcase of the distinctive sights and colors of spring, summer, fall and winter—along with a special display for Chinese New Year. When the seasons turn and the displays rotate, 90 percent of the trees, flowers and plants in the conservatory are recycled, to further celebrate our commitment to the earth.

High Roller is a 550-foot tall,520-foot diameter giant Ferris wheel on the Las Vegas Strip in Paradise, Nevada, United States of America. It is owned and operated by Caesars Entertainment Corporation.

At night the wheel is illuminated by a 2,000-LED system which can display a single solid color, differently colored sections, multiple colors moving around the rim and custom displays for special events and holiday 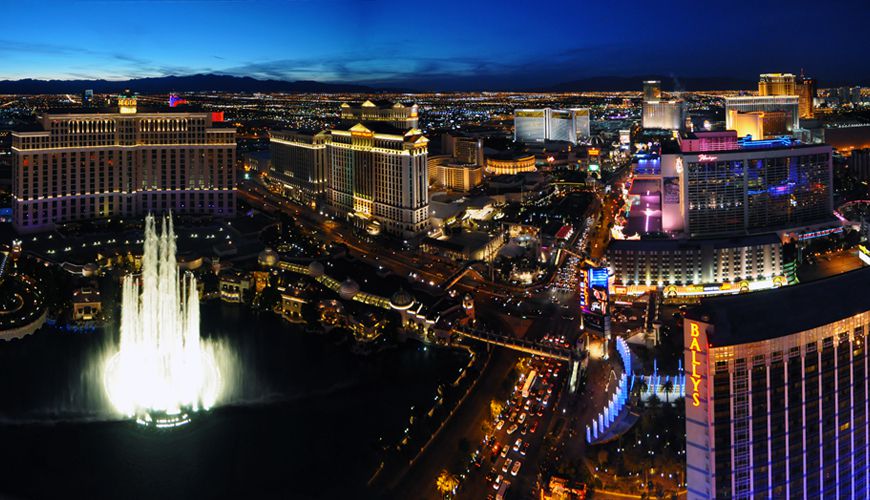 The Las Vegas Strip is a stretch of South Las Vegas Boulevard in Clark County, Nevada, known for its concentration of resort hotels and casinos. The Strip is approximately 4.2 miles (6.8 km) in length,located immediately south of the Las Vegas city limits in the unincorporated towns of Paradise and Winchester. However, the Strip is often referred to as being in Las Vegas. Most of the Strip has been designated an All-American Road and is considered a scenic route at night.Many of the largest hotel, casino, and resort properties in the world are located on the Las Vegas Strip. Fourteen of the world's 25 largest hotels by room count are on the Strip, with a total of over 62,000 rooms. 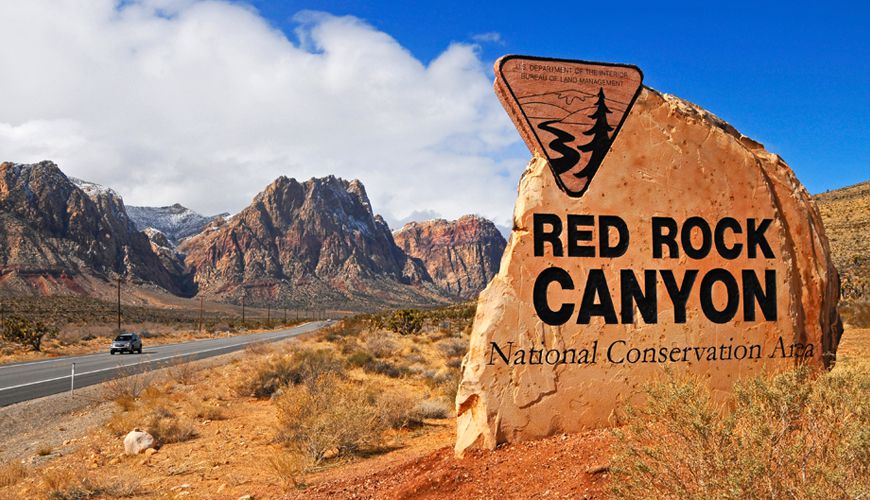